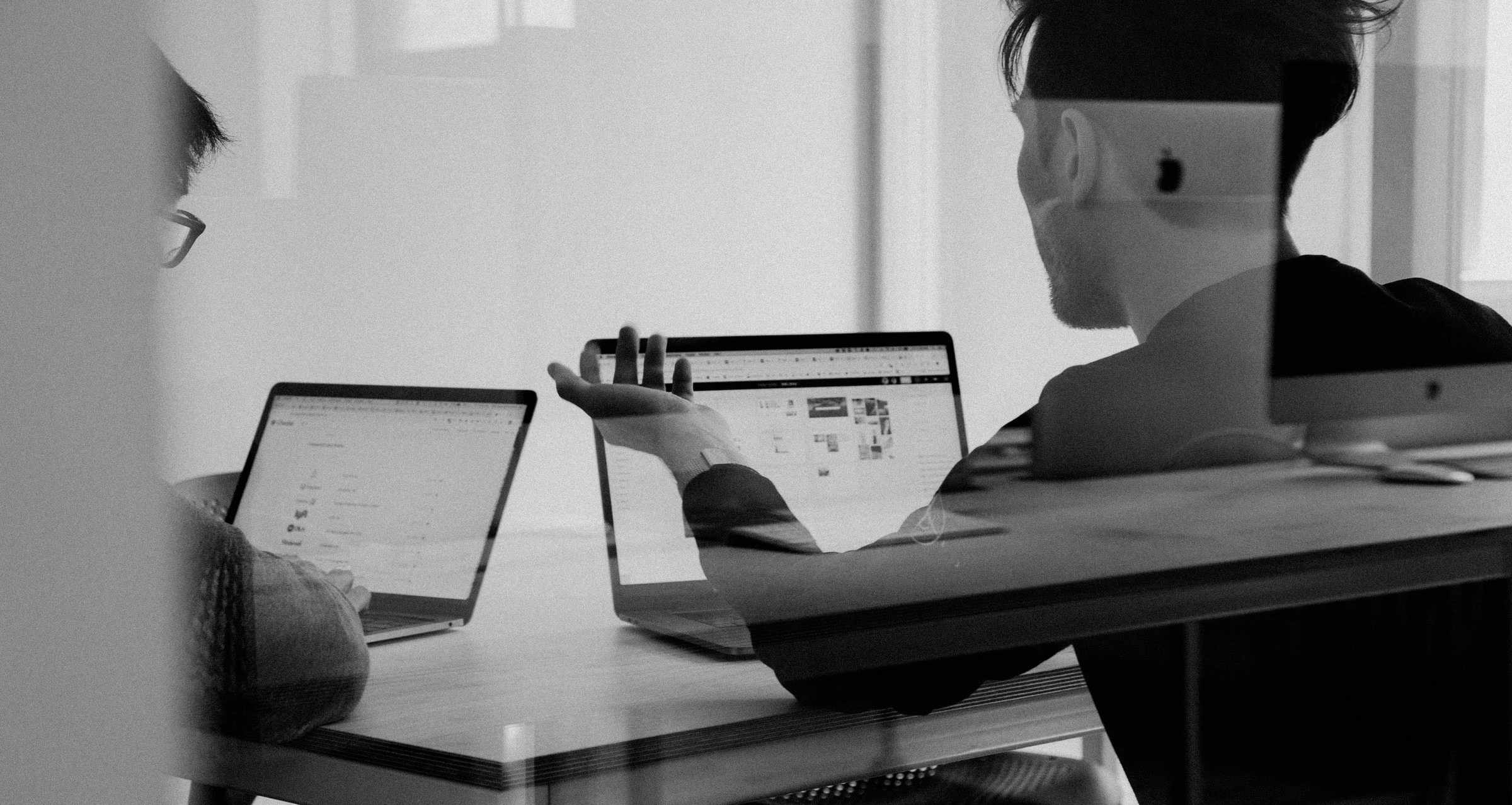 INVISV was founded by network security experts Paul Schmitt and Barath Raghavan, and is built upon deep patent-pending technology developed at Princeton University and USC.

Paul worked on mobile connectivity and counter-surveillance in refugee camps in the Middle East and in the mountains of Central America and Africa. He created core network security systems (such as Oblivious DNS) that are now deployed widely by Apple, Fastly, and Cloudflare.

INVISV is advised by security and privacy experts
Bruce Schneier and Jon Callas.